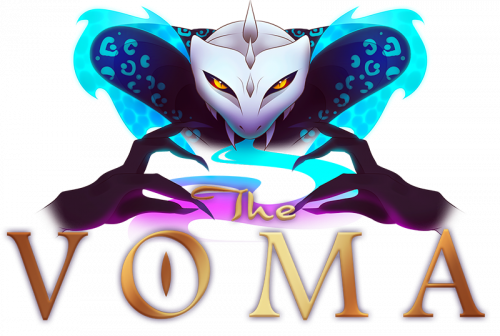 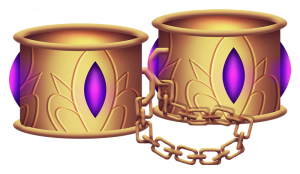 The Bound are what Rawkken are called when possessed and sold to Voma from the Ethereal Emporium.

Because of the Voma’s obsession with Ethereal, a blessing they believe should have been theirs from their God Virgo; Voma who are wealthy enough to afford such luxuries, enjoy purchasing Rawkken from the Ethereal Emporium, most popularly the Fauns. They are mostly an icon of wealth, and are used for display, though some may use them for other purposes such as body-guards, servants, or for entertainment.

Rawkken of course, don’t choose this fate, those that are sold are usually from debts they own to traders, or taken from the streets, those who have nothing and have no one who will come looking for them. Whilst the Rawkken believe it’s a fate worse than death, the Voma believe they are doing them a kind favour, giving them a roof over their heads, food in their stomachs and clothes on their backs for mere obedience.

Some believe this is what lead to his demise, for Voma are obsessed with luxury, and denying them their vital source to it was in their eyes, unspeakable.

The Rawkken are aware of The Bound that are taken and sold in the Emporium, and continue to make attempts to find the Emporium and put a stop to its trade. However, its location is very well hidden and very well fortified.

NSFW means 'Not Safe For Work'. The content may be inappropriate for ages under 18 or viewed in certain situations. Posts my contain graphic or explicit images, references or stories.
Continue Go Back