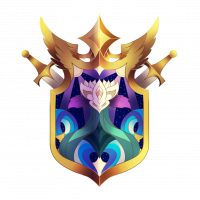 Zera is the official currency of Aultora which is used throughout the seven realms for all trading purposes. There are seven different Zera coins:

Anything less than 1 Zera is a Ran, there are 5 different Ran coins:

As new civilisations forged in Aultora’s realms, the currency travelled and was used primarily for trading amongst the people.

Whilst the Dralic usually keep to themselves, they still receive shipments of goods from the mainlands; giving them the opportunity to trade with Zera and Ran amongst themselves and with foreign merchants.

Over time the precious metals used for the coins have changed; Pitchsteel is a dark metal and is used to represent the time of the Ancients, a historical time that scarred Aultora, remnants of which remain today. The Rosenite is a soft rose colour and represents the blood of those lost before the Roots of Annihilation and rebirth of new life after.

There are some who try to forge the currency, making it essential for traders and merchants to weigh the currency against special weights to make sure the coin has the correct density of precious metals. Those who try to melt down smaller Zera to make the higher density coins usually fail since the more times the precious metals are melted the less dense they become and the lighter the coin is, making it almost impossible to replicate. Not to mention the moulds used to make the coins have a special quality to them, a secret kept between the merchants.

There are rumours of a different currency, created by the Voma that is used only within the Ethereal Emporium called Oril. Said to have been made using Ethereal Crystal, its value differs depending on the Ethereal used to make the coin.

Because the market trades in illegal and high valued goods, you won’t find anything cheaper than 20 Oril. Hence the need for a smaller currency is irrelevant and worthless.

There are some that would try to forge these coins using gems and stones, but expert Voma traders and merchants use a special loupe in order to inspect the coins to establish their Ethereal authenticity. 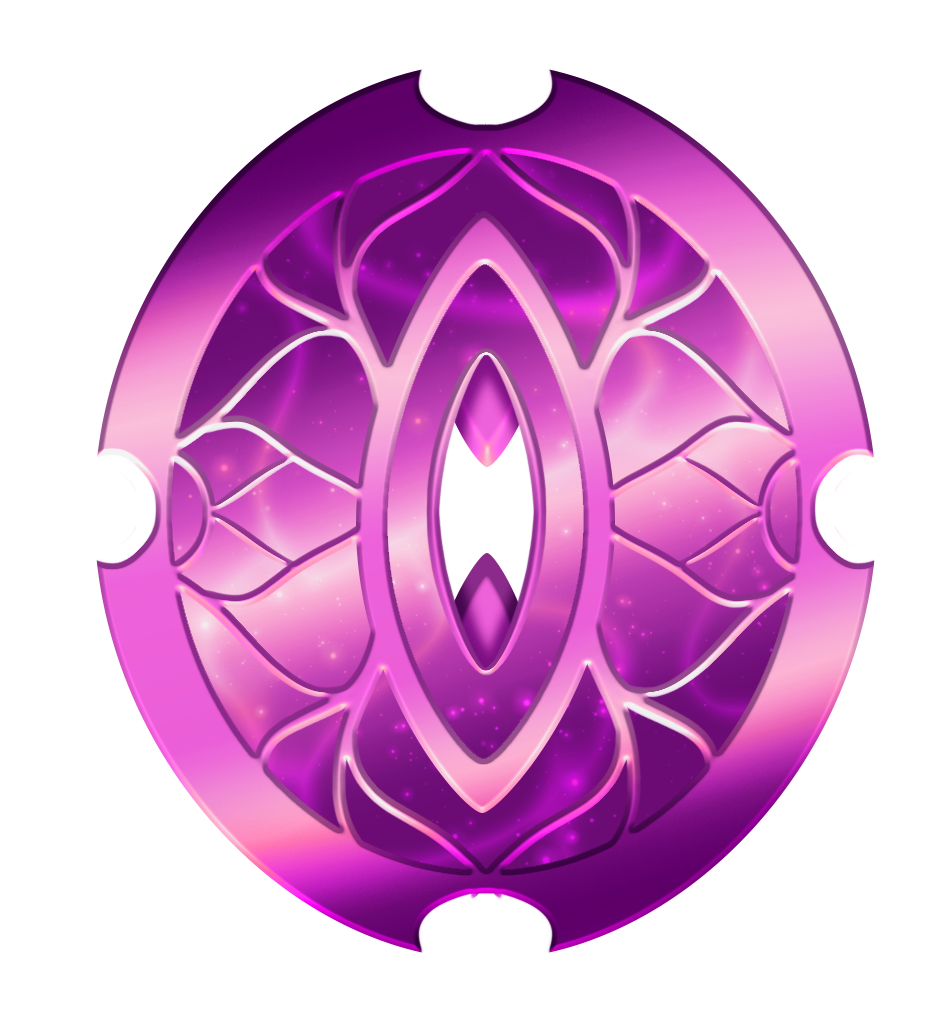 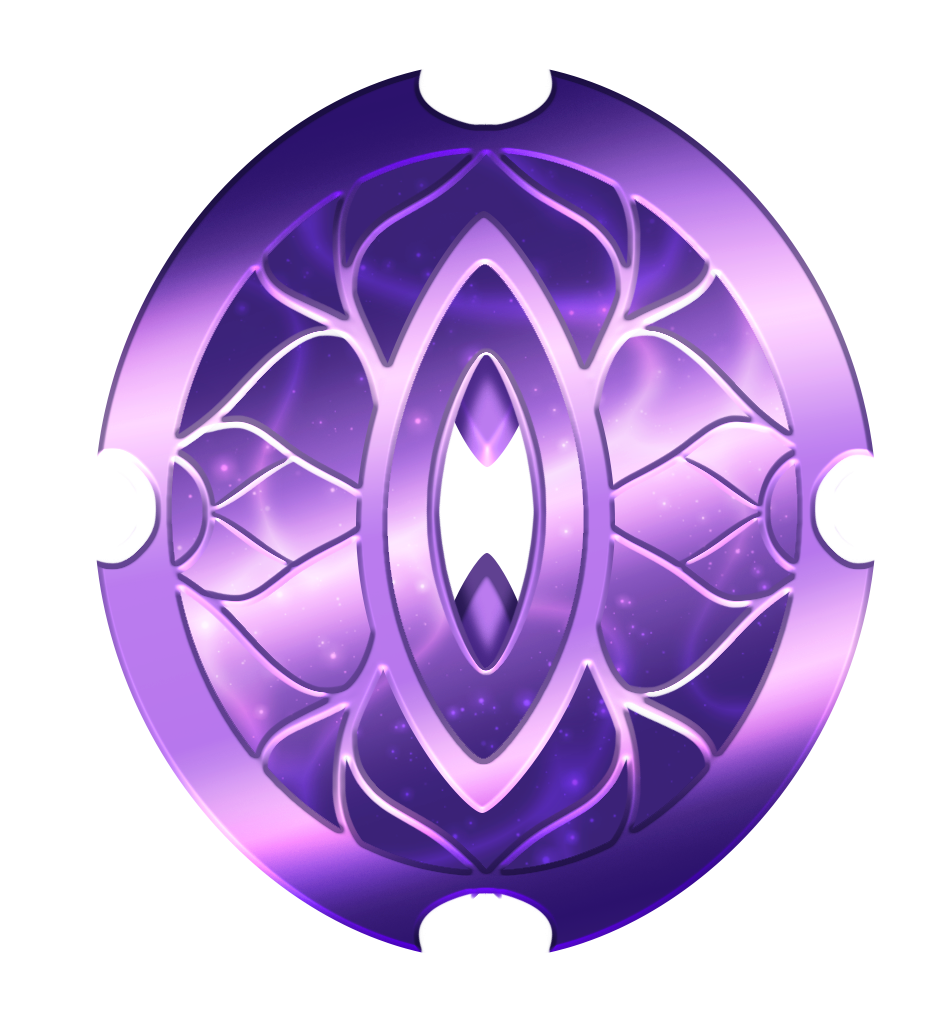 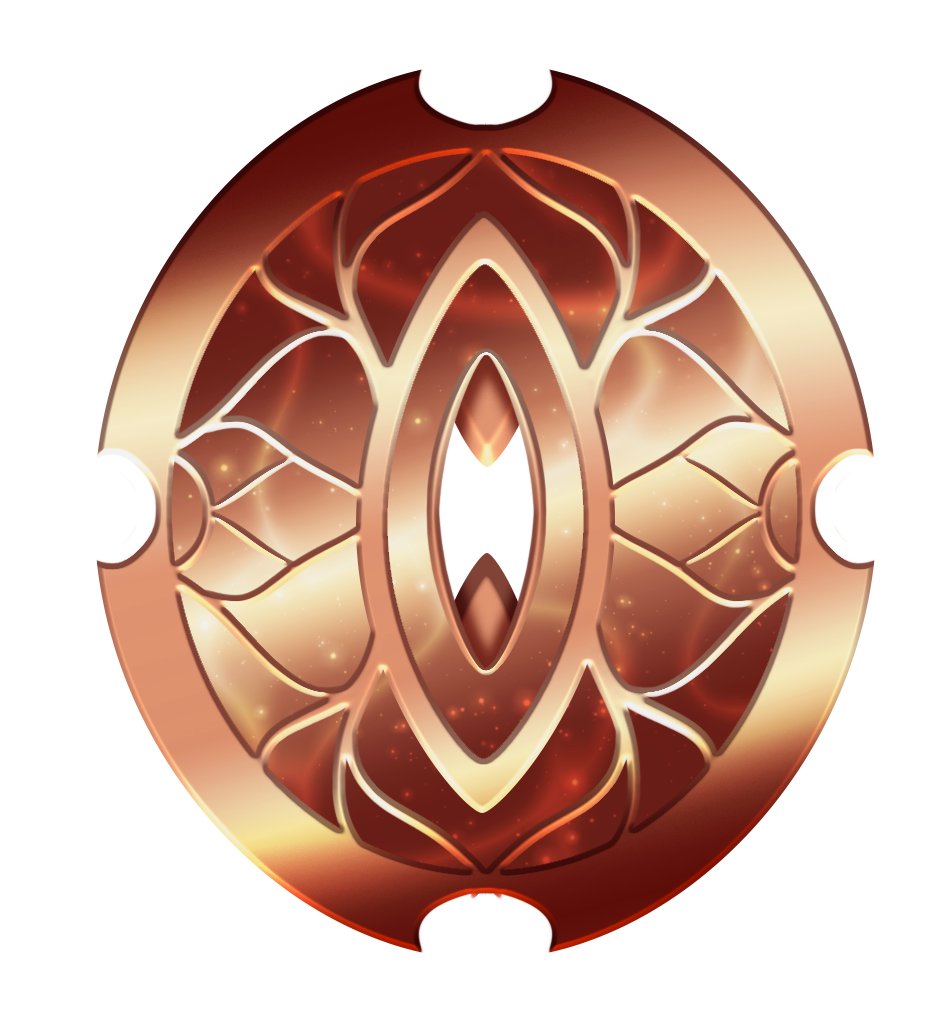 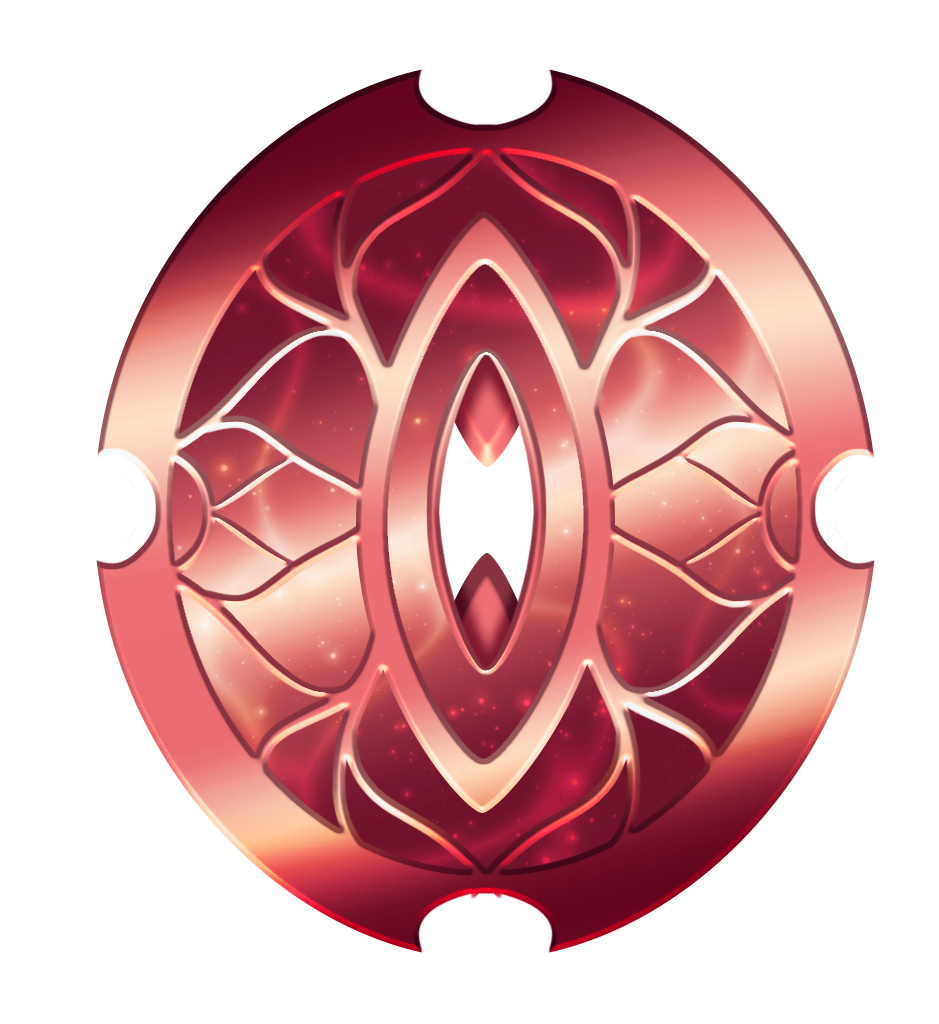 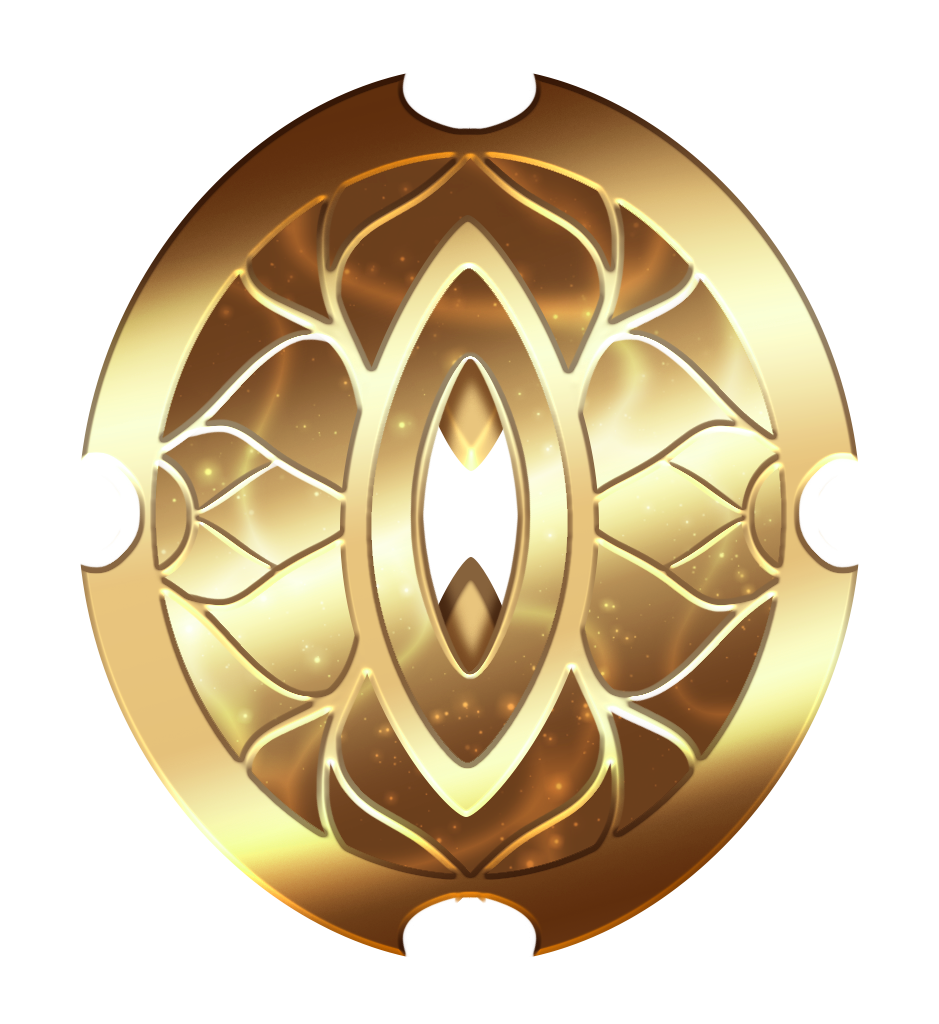