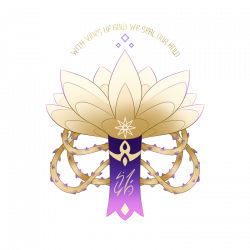 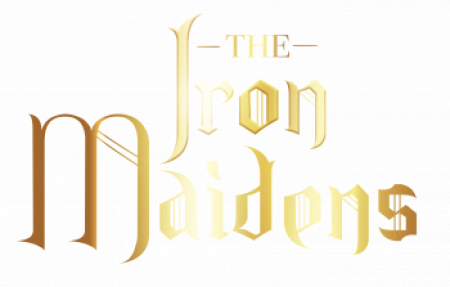 The Iron Maidens are agents of Saphina, a class of Kamina that are able to manipulate the flesh through touch, healing, decaying, strengthening or even weakening a body mass. 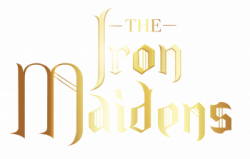 Usually, their magic gives off a cloud of butterflies which change colour depending on the type of manipulation they're executing. For Example, Red is usually to heal, Green to weaken or poison, Blue to Strengthen and Purple to Decay.

They cannot control another person or creature's body to their will, and their abilities have no effect on Crimson Stalkers. They can only manipulate the effect of cells in a living being's flesh.

Their common use of their powers whilst fighting or restraining; is through their weapon known as 'Ayla's Grasp' - they're able to conduct their power through the vine of their whip to affect their target from a distance.

Story of The First Iron Maiden 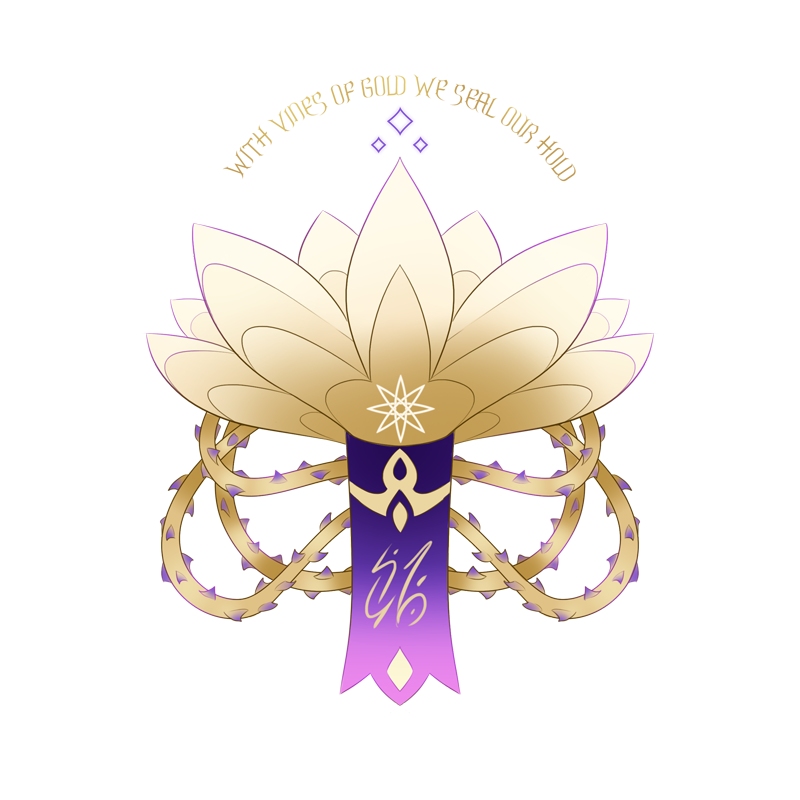 The Iron Maidens all carry a significant weapon, once made from mere Lillia thorned flower vines, is now a complex device forged by the Vost, Sahpina's neighbouring realm. Inspired by the vines of history's flower, the whip they call 'Ayla's Grasp' reacts to the Iron Maiden's abilities. The whip is usually smooth when curled up on a Maiden's hips, however, one flick of their wrist on the handle can make the thorns appear along its length.

From the handles to the flower-bud tip of the whip, runs a special fibre invented by the Vost that can conduct magical energy. An Iron Maiden Kamina need only focus their ability into the handle so it can be sent down the whip and even to the flower-bud at the end.

The thorns are also activated via the handle - making the whip that much more effective when they wrap their target in a cocoon of spikes, hence the name of their class, the Iron Maidens.

When the thorns are activated, the magical energy spun down the whip can be transmitted through the thorns and into their target for a much more immediate effect.

When energy is sent to the flower bud at the end of the vine, it creates an explosive effect with magic upon impact with its target. 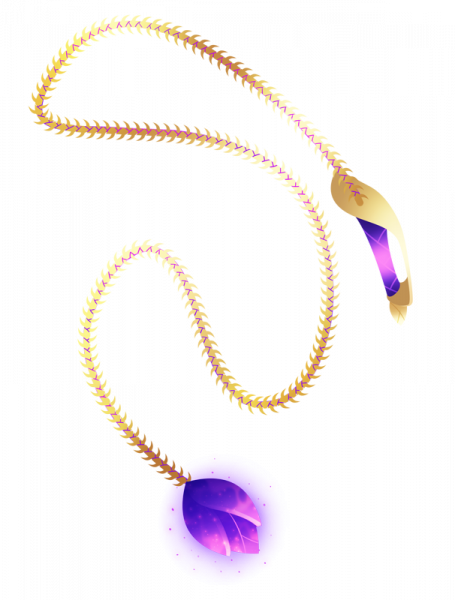